Everyone remembers the disaster of Hurricane Katrina and all of the deaths and issues that followed. While it’s impossible to stop hurricanes and other natural disasters, it is possible to improve the way that the government responds to and handles them. Without a doubt, they handled #HurricaneKatrina poorly. The country and FEMA vowed that they would not let something like that happen again by putting in place a better infrastructure and better logistics to ensure that it doesn’t. They started to develop a new and better system in hopes to improve their response time and start getting help to victims as quickly as they can.

The new system was supposed to take care of issues they faced a decade ago. They’ve had 10 years to work on the problem with other disasters to test them along the way. Yet, they admit that the new system is still undergoing work. There’s the chance that the new system might not work as well as hoped.

Thus far, they’ve spent close to $250 million on revamping the plan, trying to make sure they have enough supplies and a fast enough system of getting help to people to reduce the effects if a disaster-sized Katrina occurred again. Now it’s said they’re not certain their plan will be effective. This comes directly from the Department of Homeland Security’s inspector general.

FEMA, part of the Department of Homeland Security, was the center of controversy after Katrina. They couldn’t handle the amount of help required of them for residents in Alabama, Louisiana and Mississippi. Their new system was supposed to automate and make the distribution of relief easier. The hope is that they will be able to deliver emergency supplies faster, which can help to save lives and make survivors’ lives a little easier.

The system tracks more than just supplies that are coming from FEMA though. The system will track those from other agencies as well as state, local, and even tribal governments. It can even track supplies from nongovernment organizations and those that come from the private sector. Ideally, this would give them an idea of what they had and where it was going at all times. In theory, it would make handling larger disasters easier.

Here’s the rub though. The officials from FEMA said that the system was up and in place, and even running smoothly in January of 2013. The auditors who looked into this did not find that. In fact, they saw that the system was close to 19 months behind schedule – more than a year and a half!

It doesn’t do anything that they claimed. Namely, it isn’t able to work with the logistics management system of those aforementioned partners, so they have no real-time information about supplies nor where they might be.

The system is still not up and running. This means if another disaster the size of Katrina happened, or even a smaller one, they will not be able to handle it. Chances are they’ll need more money in order to complete the project.

When you’re facing a disaster, there’s a chance you’ll be on your own for a while. Help from the government might be some time in coming, and maybe it just won’t come at all. You need to be ready to fend for yourself and your family. After Hurricane Iniki, many people in Kauai swore they’d never live like that again after a disaster, so they built bomb shelters with weeks of supplies and generators. 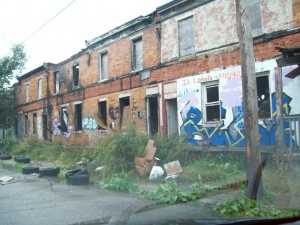 View all posts by dustinthewind →

Sign up to reserve your copy of Dust In The Wind: Memoirs of a FEMA Inspector

Second Edition of Dust in the Wind just released!

Robert Winter is a born protector. Whether he's bodyguarding in Vegas or assessing the damage of hurricane, he's always been the man for the job... 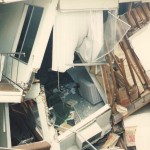 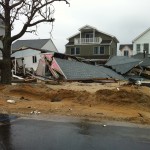 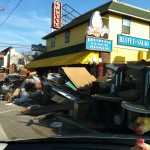 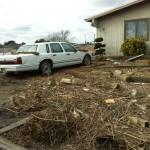 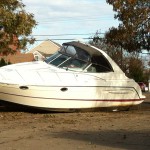 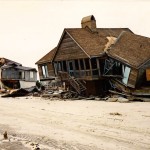 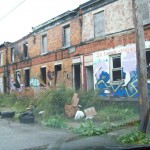 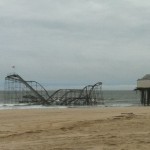 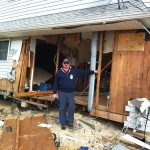 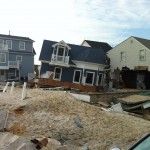 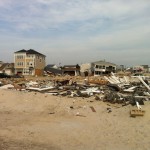 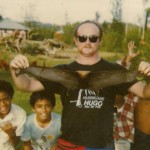 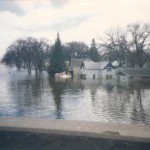 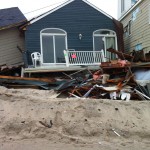 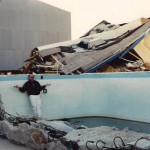